One of the Many Reasons We Choose Webflow over Wordpress

It’s been a challenging week for many SEO plugin users. Numerous users of the Google Analytics Dashboard for WP plugin by ExactMetrics are claiming that they’ve lost traffic data after updating to version 6.0. Meanwhile, the Yoast SEO and Rank Math plugins are producing incorrect canonical URLs when those URLs contain Unicode characters.

Google Analytics data lost. Users of the Google Analytics Dashboard for WP by ExactMetrics plugin (formerly known as GADWP) have taken to Twitter and the plugin’s support page to report lost data. The issue, first brought to our attention by Dallas-based SEO Joe Youngblood, seems to be triggered after updating to version 6.0 of the plugin. ExactMetrics, which acquired the plugin from developer Alin Marcu in 2018, said in the release notes that this version has been “redesigned from the ground up.”

ExactMetrics did not immediately respond to our request for comments. How many sites are affected and the extent of analytics data loss is unclear. Users have also raised concerns over the plugin’s recently expanded permissions requests. At the time of publication, the plugin has over one million active installations.

Yoast, Rank Math and canonical URLs. The canonical URL functionality of WordPress SEO plugins Yoast SEO and Rank Math are pointing to “http://site.com/—/” instead of the designated address when URLs include Unicode characters, according to Iran-based webmaster Shahram Rahbari.

Unicode characters are used in many non-Romance languages, such as Hebrew, Thai, Hangul, Greek, Arabic and others.

Yoast is aware of the issue and a fix will be included in the next release, said Joost de Valk, founder and CPO of Yoast. Rank Math has also fixed the issue, stating that it “only impacted non-English websites where canonical URLs were manually changed.”

Why we care. Not having analytics data means that you’re flying blind: you can’t see how people are getting to and behaving on your site, which affects your ability to interpret trends and make historical comparisons. It will, of course, also affect reporting to clients and stakeholders.

ExactMetrics’ plugin displaying someone else’s tracking ID on your site’s dashboard means that your data isn’t your data, and that can also be a security problem.

Canonical URLs help search engines identify the original piece of content and make sense of duplicate or syndicated content. If the canonical URL you’re trying to direct to contains Unicode characters, check your page’s source code to verify that it’s showing up properly. If it’s not correct and you’re using Yoast, make sure to update your plugin when the latest version gets released and re-save your canonicals. 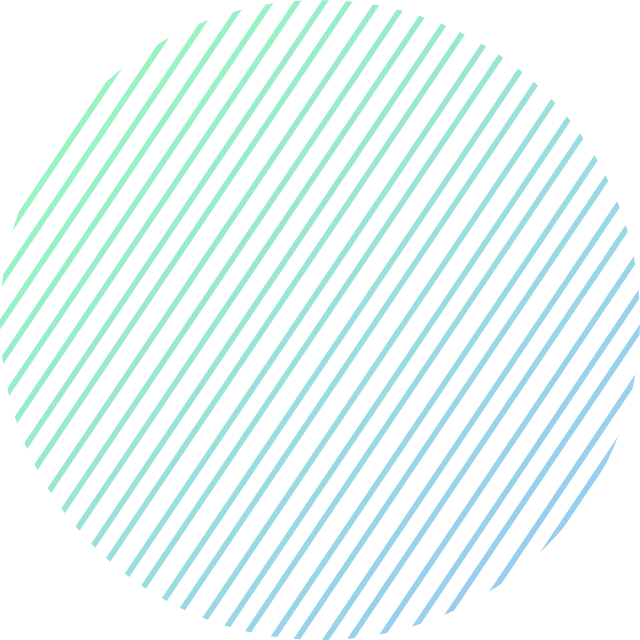 And we're scientists (well, sort of).

Let's talk a little.
Drop us a line!

Thank you! Your submission has been received!
Oops! Something went wrong while submitting the form.